You are here: Home / The Build / Waterproof & Blue 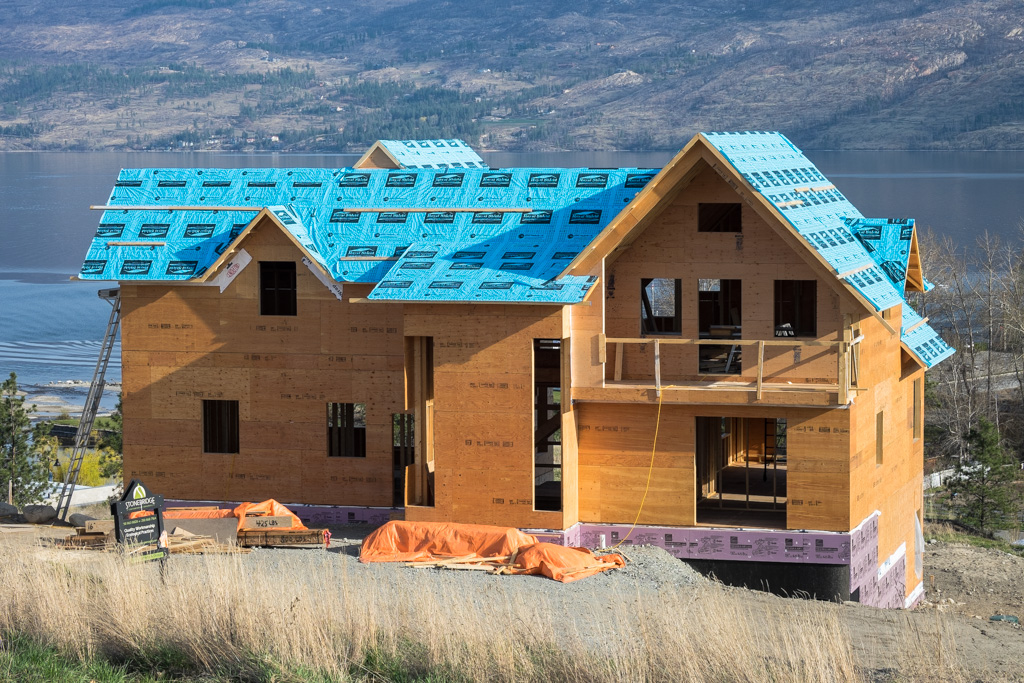 Talk ab0ut timing. The roofers came on Monday to put the waterproof membrane on the plywood roof. Tuesday it starts to rain. And Wednesday. And Thursday. But in these shots from Monday, everything looks sunny and beautiful.

So, apparently the majority of roofers are usually hired after getting out of the joint. I’m learning about the stereotypes of the trades as we go along. Joel had heard of a case where a RCMP detachment in Alberta needed their roof done. Problem was, no roofer passed the record check. They had to put together a team of individuals from several companies that hadn’t done time to get their roof. 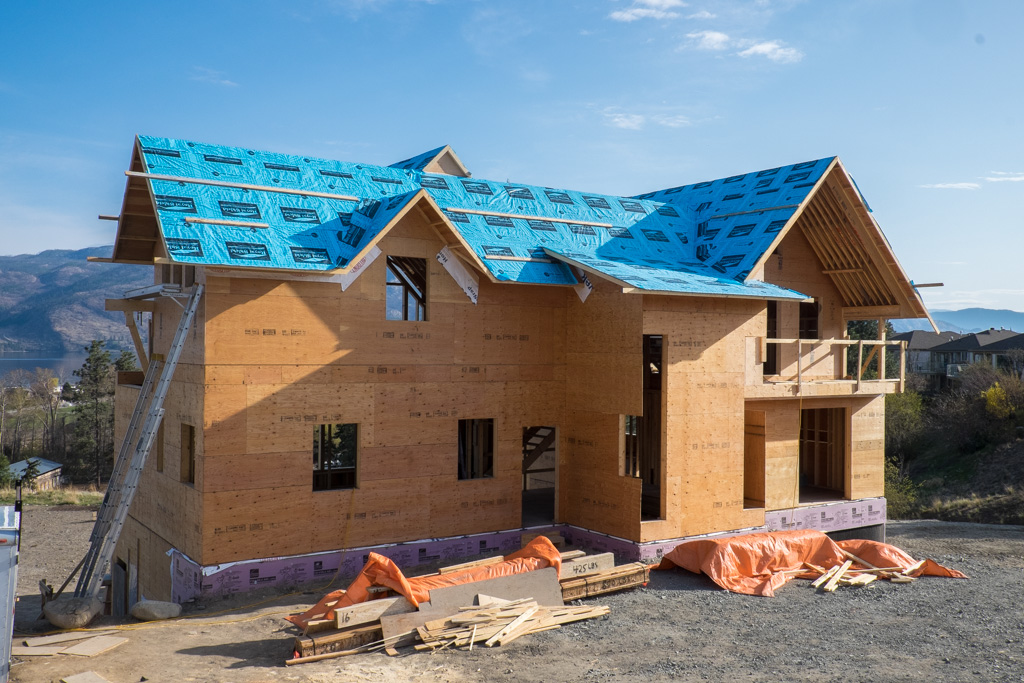 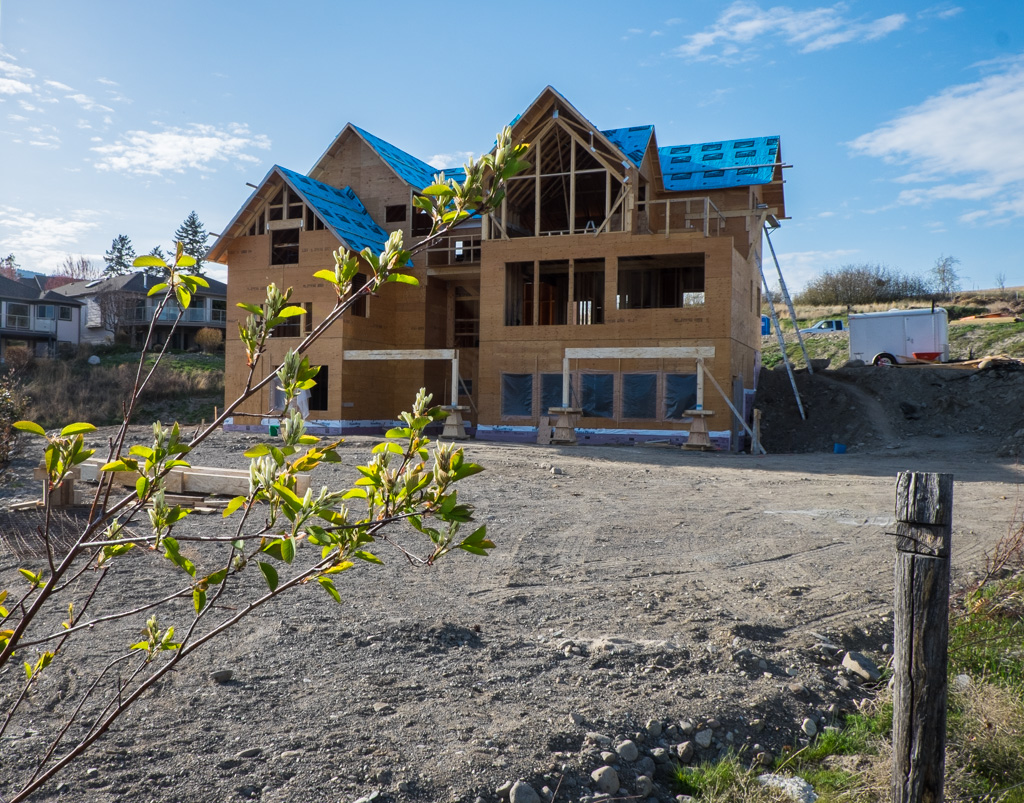 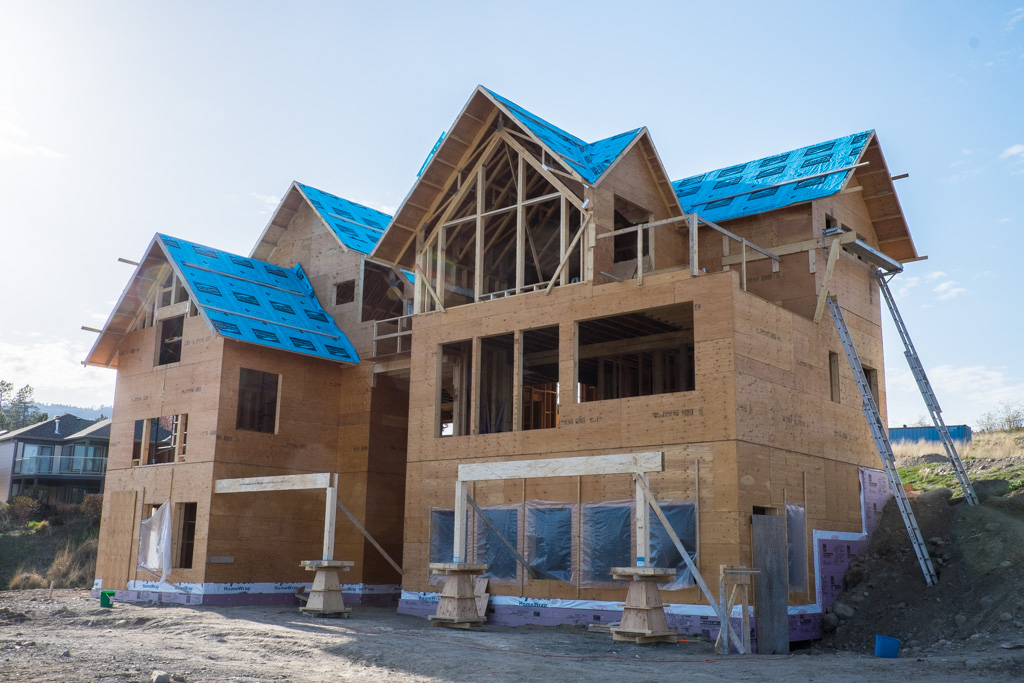 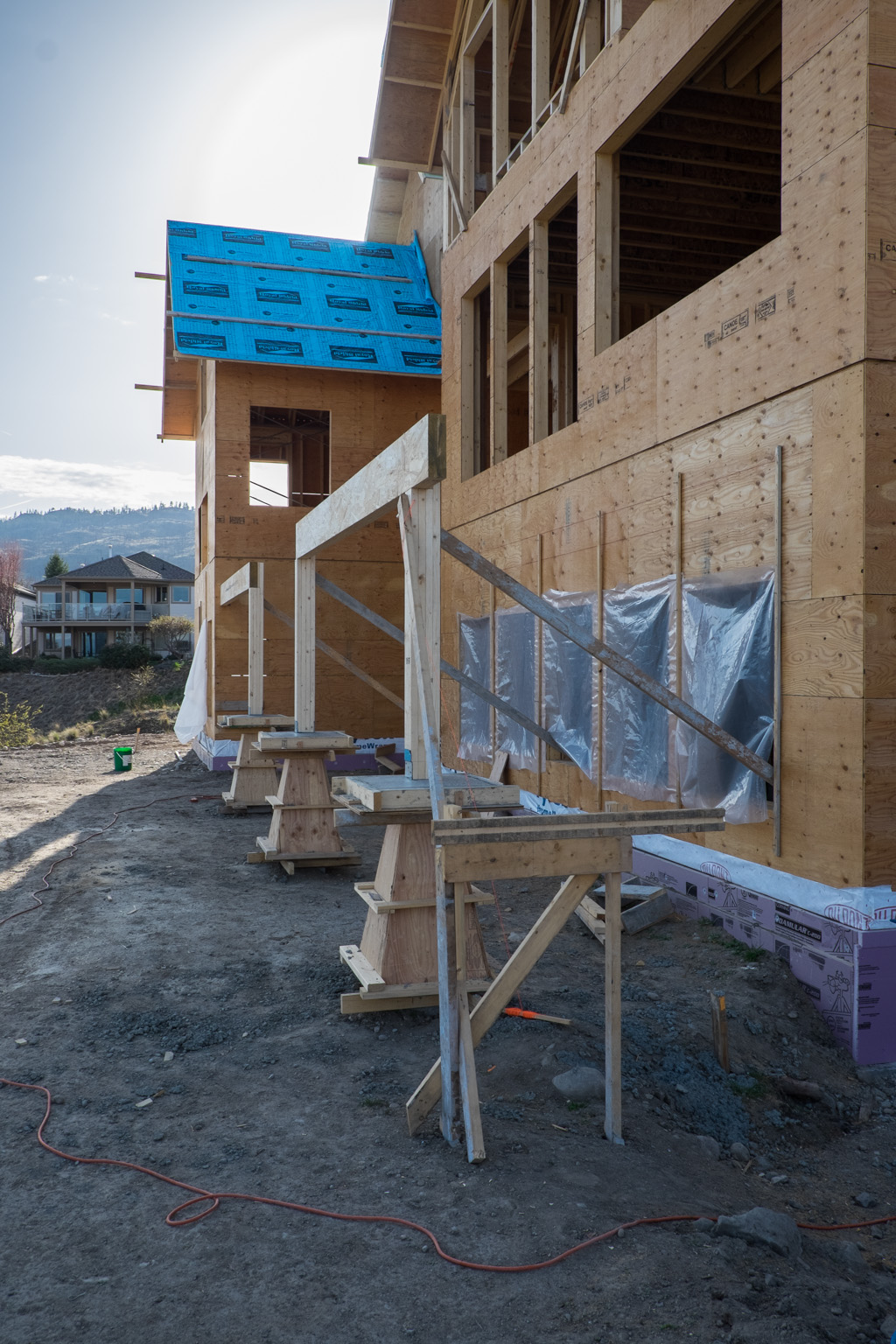 The last frontier of exterior framing. The boudoir. Another passable view I’d say. 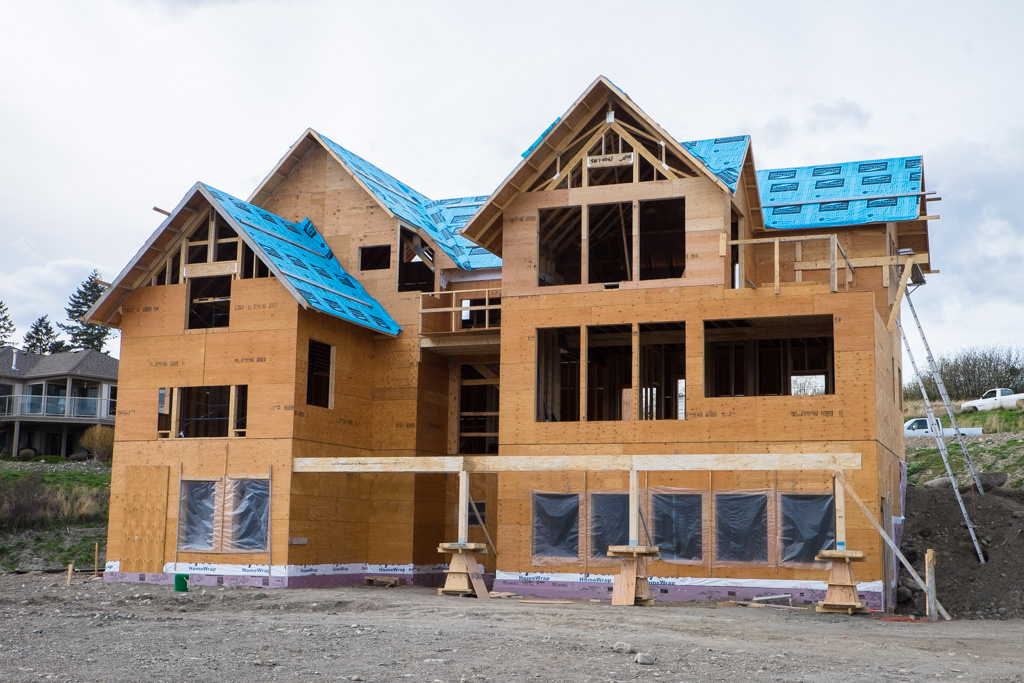